Several weeks ago, I showed you this.

Finally, I’m showing you the outcome of the photo shoot I had with Seven Sound I had back in April. After chatting a while about the concept and what their style was, the atmosphere they were looking for, I brought them in a wooded area, not far from the train station I know. Textures and black and white photos were suggested and accepted with a lot of enthusiasm from me. 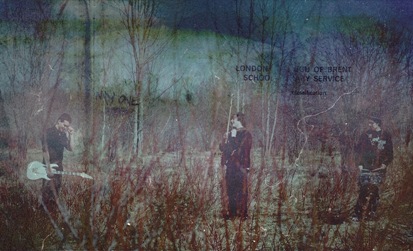 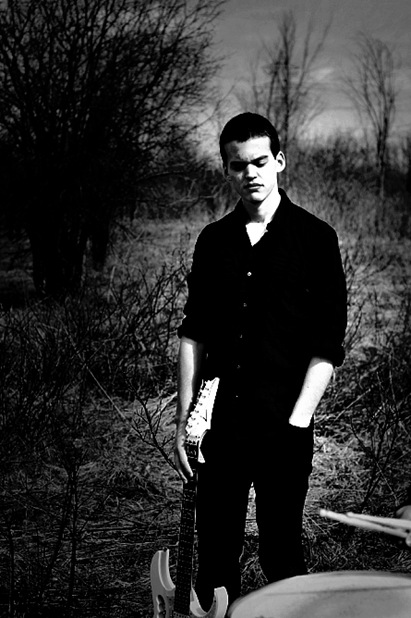 Let’s pretend you’re a model on this one, Nicolas.

They brought their music instruments too. Heavy things. 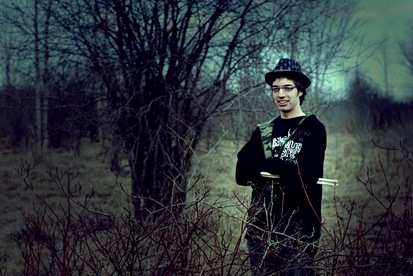 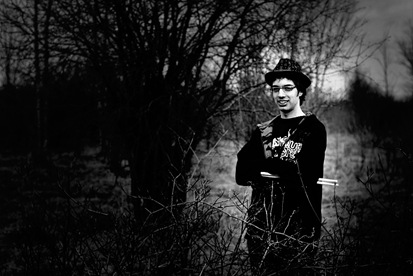 The first one to show to little individuals shots in front of the two others! And since I wasn’t able to choose between colours and black and white… 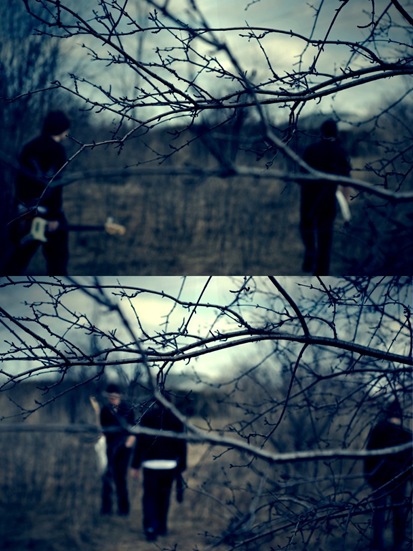 Great job on having that faithful expression we were looking after, Felix. 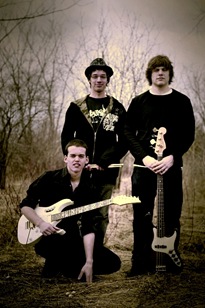 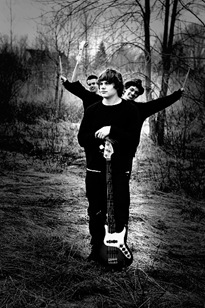 Love how the guitar just enhance the significance of the image itself. 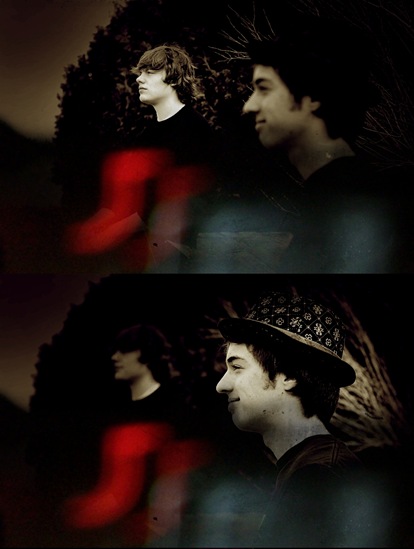 I can just easily imagine that as a cover for Seven Sound. 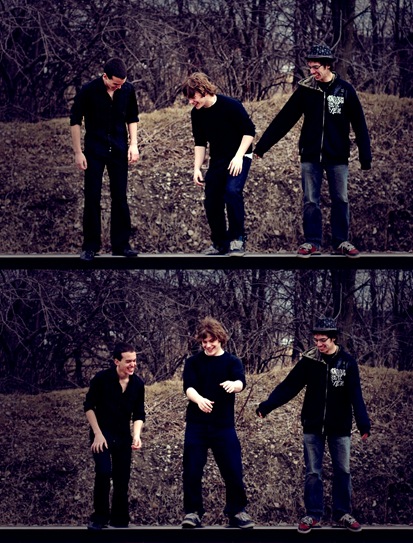 They are such great friends together. A lot of talks, smiling and of course laughing throughout this session.

Because I wanted industrial shots, I ended up asking them to lay down in some construction pipes. 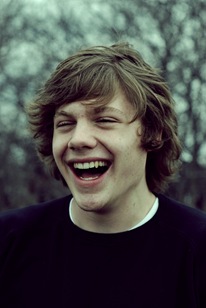 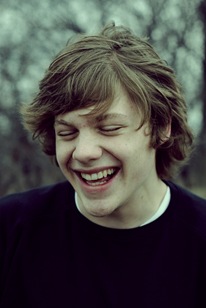 Some LOL action making its way. 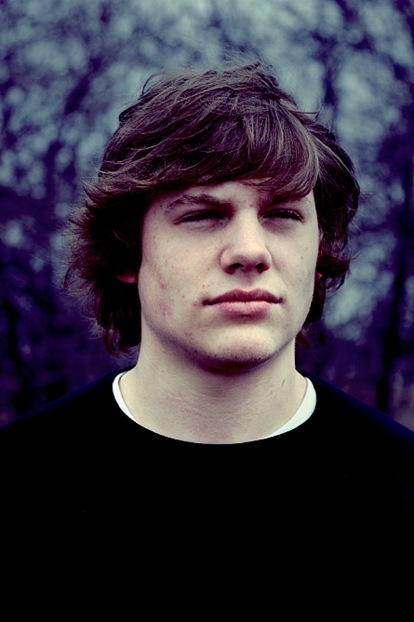 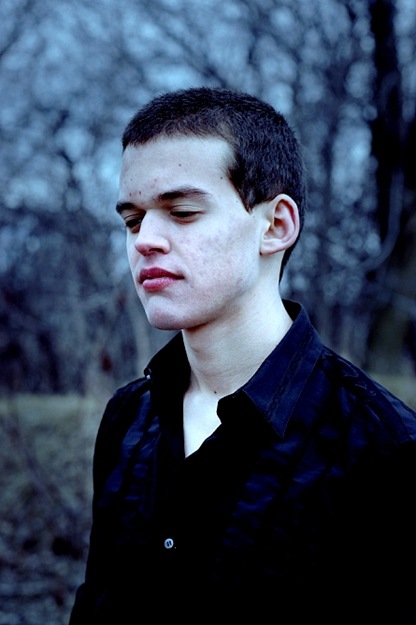 What a great, happy young men you are, Nic. 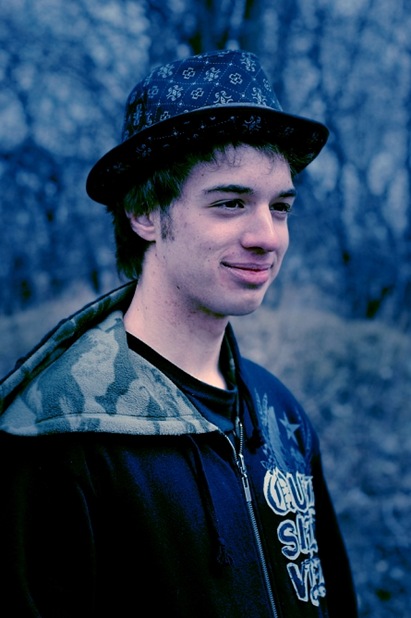 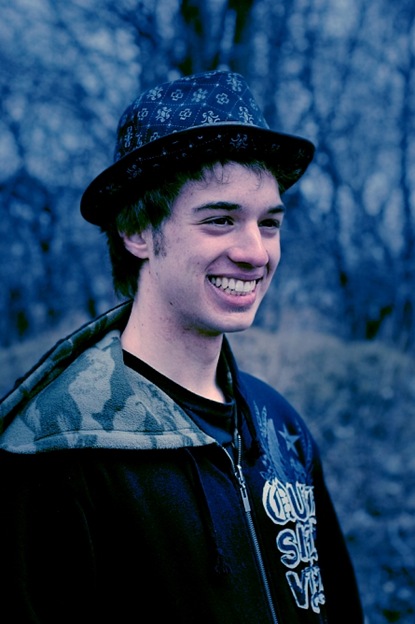 Here are some other interesting photos of the band but maybe just less official than the other ones…. 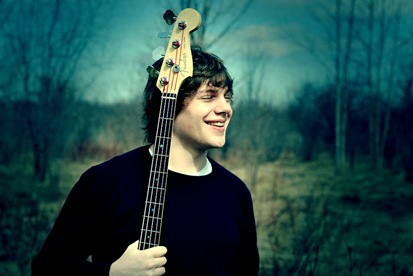 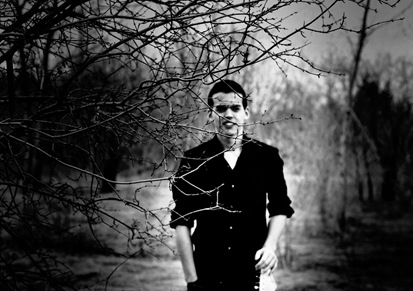 Hope you enjoy that long entry.

Began digging through the photo shoot I did with Seven Sound, near a station in Ste-Rose. This must be one of my favourites. 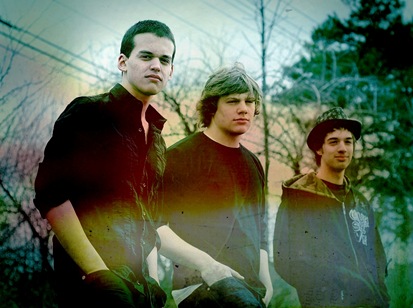 Love the fact that they are friends, they are casual and have a great personality. More to show soon.

Next, a preview from my trip from Old Quebec. What a wonderful city! Didn’t have any problems; people were full of enthusiasm and pass three great days in company of my parents.

The man who made the design of the National Assembly of Québec. 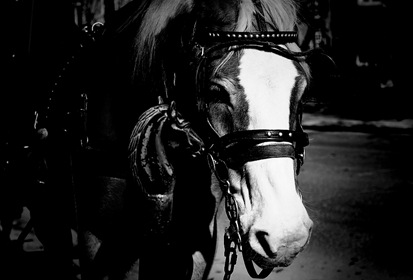 François De Laval, at some exhibitions in museums.

This one was funny.

Inside the National Assembly of Québec.

Bathrooms in some pretty and casual little cafe.

Finally, some photos taken in Montreal with friends. (More in next post.)

I love these kind of details.

Yes, the wall is absolutely beautiful. 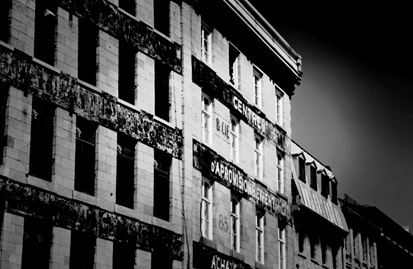